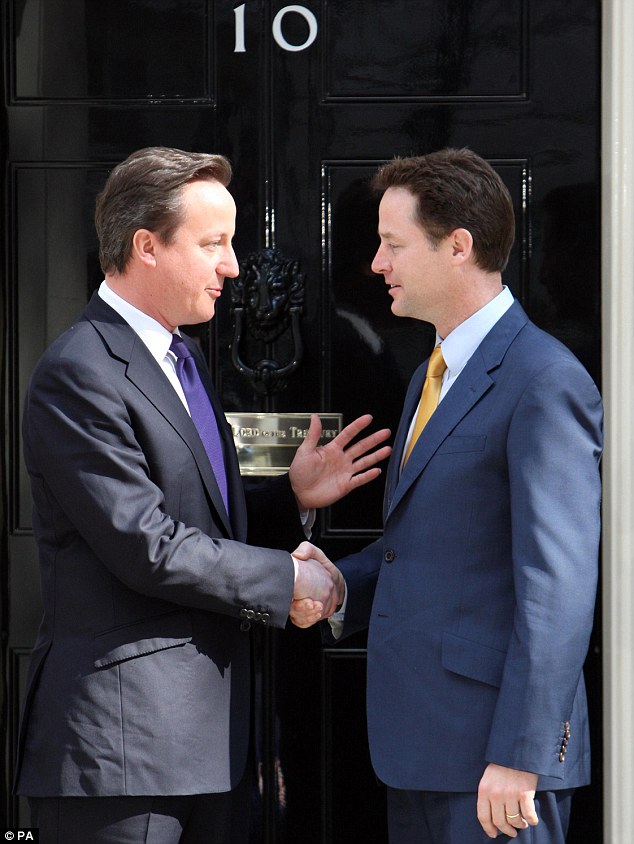 The election of a Conservative-Liberal Democrat coalition government in Britain has many lessons for Australia. The British Conservatives and their junior partners, the Liberal Democrats, promise a future of savage attacks on public services, wages, pensions and benefits combined with tax increases for working and middle-class people.

Mervyn King, unelected governor of the Bank of England, spoke on behalf of the majority of Britain’s capitalist class when he welcomed the government’s planned cuts. Already £6 billion worth of cuts has been declared but this is just the tip of an enormous iceberg. The Financial Times stated: “Britain’s public sector will face similar austerity measures to those seen in Ireland, Greece, Portugal and Spain.”

In Britain, and all of the other countries mentioned, we will see mass movements of the working class in opposition to these cuts.

Almost seven million people voted Liberal Democrat when they went to the polls in early May. The vast majority did so believing that the Liberal Democrats were a radical, anti-Tory party – just as in Australia the Greens have attempted to capture support from disillusioned left of centre voters. Now their illusions have been brutally shattered.

While the Liberal Democrats were the only establishment party that claimed to be against the war in Afghanistan, their negotiators have accepted the continuation of the occupation without a moment’s hesitation. They have signed up just as eagerly to the Tories’ plans to slash public spending.

A similar process has also occurred here in Tasmania where the Greens have been more interested in getting their hands on the perks of office than demanding political change from their Labor masters in government. Millions of Liberal Democrat voters will abandon the party because of what they see as a terrible betrayal. A similar fate awaits the Tasmanian Greens.

Despite all the efforts of Cameron (leader of the Tories) and Clegg (leader of the LibDems) to create a stable government, this weak and rickety coalition is likely to shatter under the pressure of opposition to the cuts. For example, the LibDems won many young people’s votes by claiming that they would abolish tuition fees yet the new government will lift the cap on tuition fees and slash university spending.

We are at the beginning, Europe-wide, of what will be the mother of all battles to defend workers from the onslaught of capital. Twenty years ago in Britain our party, (then the Militant) led the 18 million-strong movement that brought down Thatcher – the Iron Lady – and her hated poll tax. Clegg and Cameron are more like Chihuahuas (as Boris Johnson suggested) than iron men, but we are going to need a similar movement to defeat them and their cuts.

In Britain, the first step needs to be a campaign for a massive national trade union led demonstration against all cuts in public services. This needs to be linked to the development of local anti-cuts committees to bring together the different campaigns in preparation for the mass movement that will be necessary, including general strike action.

The Socialist Party stood candidates in the recent elections under the banner of the Trade Unionist and Socialist Coalition (TUSC). TUSC’s excellent campaigning work was not fully reflected in the votes received. This was partly because TUSC had not had time to establish a national profile but also, as we expected, because many workers who agreed with us felt that they had no choice but to vote for New Labour in order to try and keep the Tories out of office.

TUSC represents an important preparatory step towards a new left party – which could come into being very quickly under the impact of the stormy events that are coming.

The general election marked an important turning point in Britain’s history. Cameron and Clegg have not created a ‘new’ kind of politics. Their coalition is one more government for the billionaires and the bankers. The profound crisis of the capitalist system means that this government will be a more brutal, vicious, anti-working class government than anything we have seen in our lifetimes.

As in Greece, Spain and other countries the working class will respond with mass resistance. There will be increasing opportunities to build mass support for socialism, as the only real alternative to the appalling brutality of the market.